Do you know who this rider out in front is? 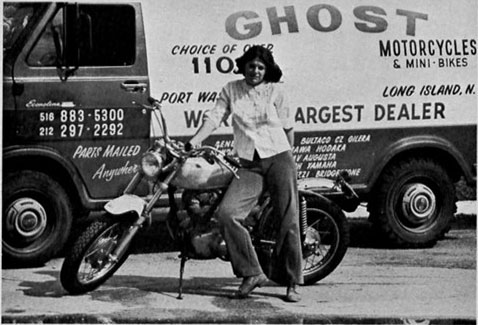 It’s Kerry Kleid, circa 1969 – the first woman ever to hold an AMA pro motocross license and the first woman in the AMA Hall of Fame. She was also a member of the MSC, and she went from Novice to Expert in one year, racing the guys in the MSC. 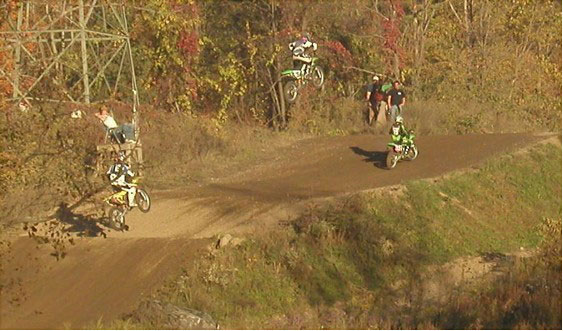 Do you know who this rider clearing the Diamondback uphill triple is?

Its Marissa Markelon circa 2006. Marissa took 11th overall in the Women’s 105 cc and up class at Lorretta Lynn national in 2007 against some of the fastest women in the world and can hold her own against the boys her age.  She was also a member of the MSC.

The MSC has a great legacy of women’s racing. Today there is a women’s class at all MSC tracks and all MSC events, but back in Kerry Kleid’s time there was no women’s class. She raced with the men and she qualified for her AMA pro mx license in 1971. However the AMA didn’t realize she was a girl when they processed her paperwork, and when she showed up at Unadilla to race her first mx national they revoked her license on the grounds that AMA rules did not permit women to race professionally. Kerry went to court and eventually won her license back and won the right for her, and all women, to race motocross.

In the years following, there was an occasional “Powderpuff” class race and the annual Mother’s Day Race for wives and mothers at Walden and the “That’s My Honey” race at the Ace October Motofest, but no real racing for women in the MSC.  That changed in 1999 when Barbara Wesotski Toribio came to the Walden Mother’s Day race and found over 50 women had showed up wanting to race.  It took some negotiating, but she made a deal with all of the MSC tracks that if she could get 5 girls to show up at every race then the class would be added to the regular schedule.

The first races were held on the Walden mini track (now called the Jr. Pro track) and a small network of regulars emerged to ensure that there were always 5 riders at every race:   Barbara, Rene Koutopolis, Lisa Jorgensen, Athena Stefanou, Carmen Caccavale, Peggy DeBussman, Jill Abruzese and Terry Eagan were the women’s  class “pioneers”. Race by race the attendance grew from five, to eight, to twelve, to twenty.  As more girls and their families watched on the sidelines and saw the class happening they wanted to join in. It was slow getting all the tracks to acknowledge the class and to provide trophies – and at first Ace track said that it was “too dangerous” for women to race at Ace – but eventually as the class got larger and larger and the girls got faster the recognition came that this was a real class and it was not going to go away.

In 2001 for the first time ever, the women’s class received district points and year-end trophies at the annual awards banquet. And in 2007 Ace track announced that the girls’ class had earned the right to run alone and not be combined with the vintage class anymore. Being combined with the Vintage class seems to be the last barrier that the MSC women’s class faces but someday this should change too. Walden also offers classes on the Jr. Pro track for just little girls, and this is a great training ground for future racers for the women’s class. There is a lot of talent in the MSC women’s class and it has become the largest women’s racing organization in the Northeast. And everyone’s got their eye on those huge year-end trophies. Each year there are new racers joining in and new champions coming up and women’s racing will now always be a part of the MSC. 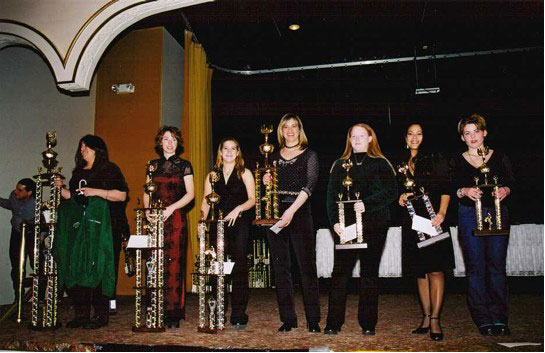 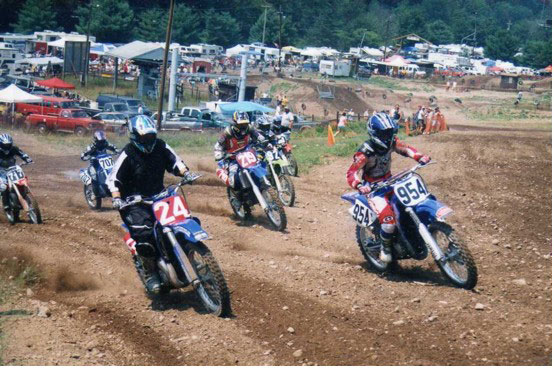 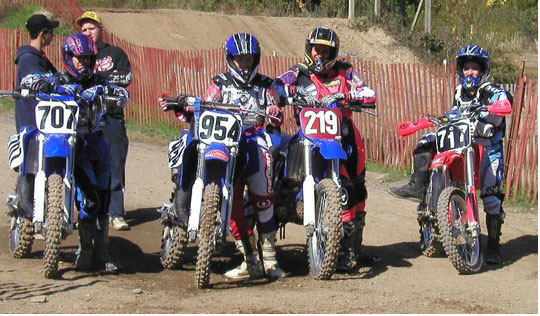 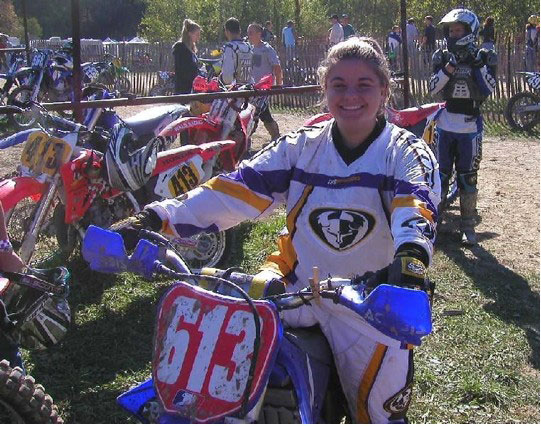 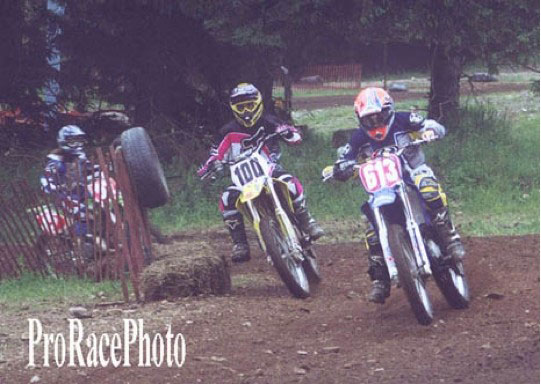 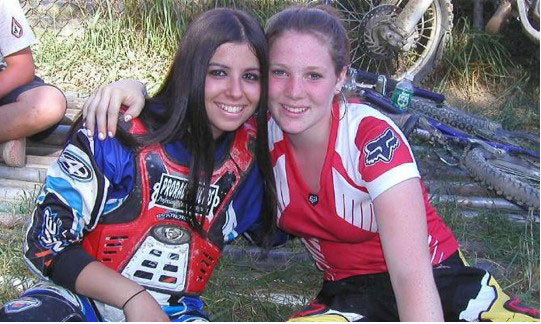 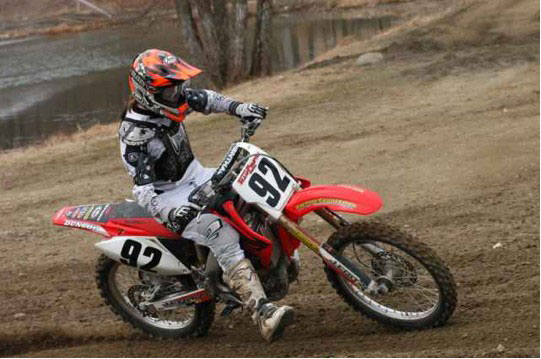 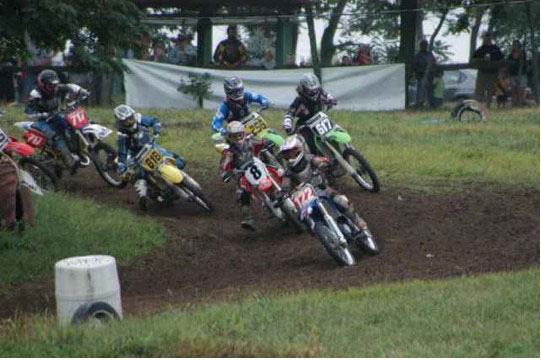 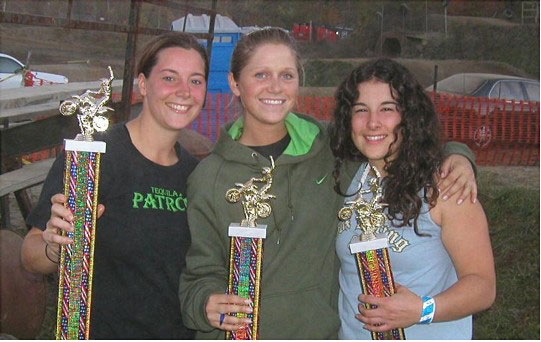 IF ANYONE HAS PICTURES OF THE LITTLE GIRLS’ CLASS ON THE WALDEN JR. PRO TRACK WE WOULD LOVE TO ADD THEM HERE.

For more information about Kerry Kleid, please read this article in Cyclesport Magazine.